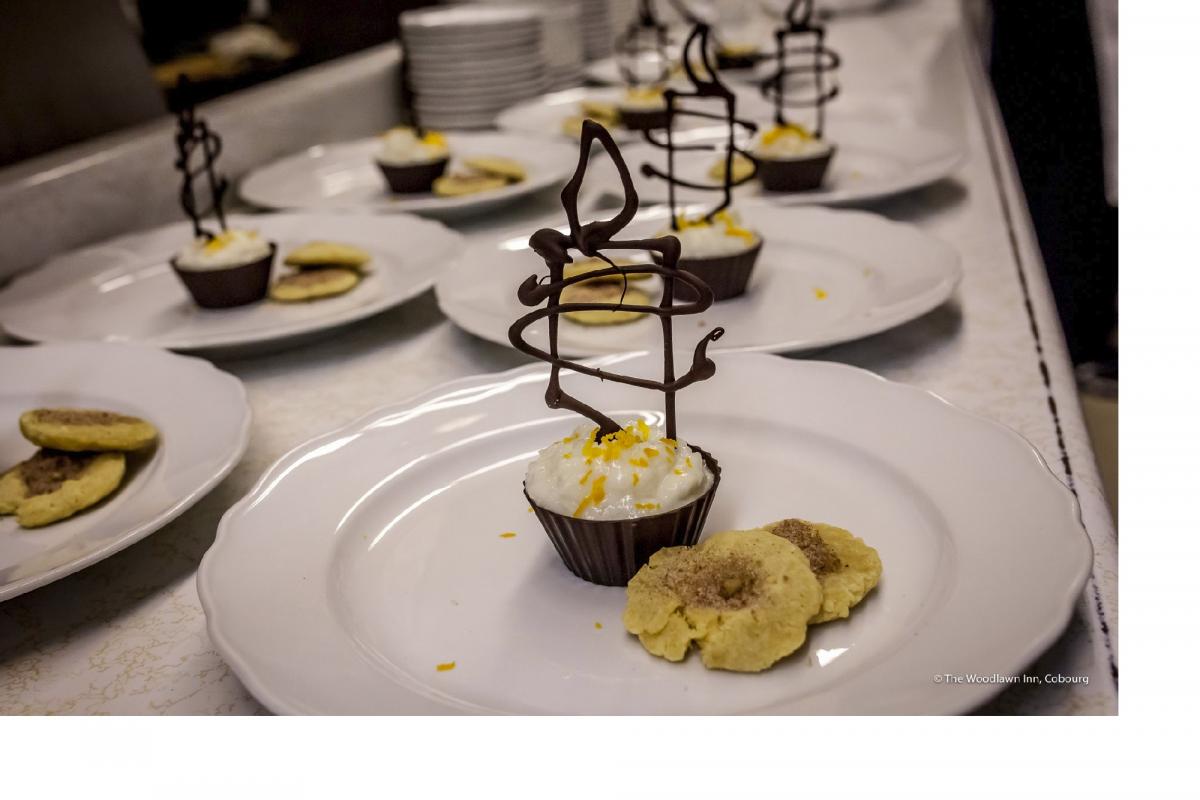 In the past week I had the privilege of attending two fundraising and awareness raising dinners for Amnesty International. Both events were a reminder of the famous quote from Margaret Mead to “Never underestimate the power of a small group of committed people to change the world. In fact, it is the only thing that ever has.”

Both annual events were organized by a small core group of about 10 Amnesty members, but each year they extend their invitation to their local communities and it is amazing to see what a response they get!

Lindsay Group 108 has been organizing an annual dinner for 27 years. Over 125 people attended this year, including three refugee families from Syria. Their contribution to the evening that night did not go unnoticed. A chef among the group helped prepare the Middle Eastern cuisine served that night. His contribution was a reminder that the decimation of Syria has brought many talented and hard-working individuals to communities across Canada.  The people in Lindsay have opened their doors to Syrian refugees, demonstrating that rural communities recognize the inherent human right of each individual to seek asylum and live in safety, no matter their race, religion, social group or ethnic background.

Group 108 has their annual dinner down to a fine formula including Amnesty branded placemats and aprons! My biggest regret is that I forgot my camera!  Each place setting provided a prepared letter and already addressed envelope to Minister Dion asking him to suspend all arms transfers to Saudi Arabia.  I also came away with a pile of signed post cards asking Minter McCallum to reunite refugee families within six months.

Later in the week I had the opportunity to gain a few more pounds by attending Group 76’s  annual  dinner at the Woodlawn Inn in Cobourg.  Members of Group 76 told me that the event would not be a success without the generosity and support of the Della Casa family who own and operate the Inn. It would also not be possible without the one hundred or more Amnesty International supporters who attended the event.  This event also included ready to go actions on each table, including a petition on behalf of Mexican torture survivor Yecenia Armenta Graciano.

The theme of the evening was Canada’s response to the global refugee crisis. Diana Gallego, Luis Mata and their son Jacobo spoke about their experiences as refugees from Colombia who came to Canada in search of safety. We were reminded that while the world is focused on refugees from the Syria, there are other conflicts which continue to produce refugees.  As human rights defenders in Colombia Luis and Diana were fortunate enough to reach Canada where they could make a refugee claim and find protection.  Today they both work in refugee serving organizations, helping other newcomers find pathways to safety.  Jacobo brought a message of hope to the event. Hope that there is another generation committed to defending human rights; and a reminder that behind the overwhelming numbers of refugees there are individuals of strength and courage who are seeking a world where everyone’s rights will be equally recognized.