More good news from Mexico is motivation to redouble our efforts 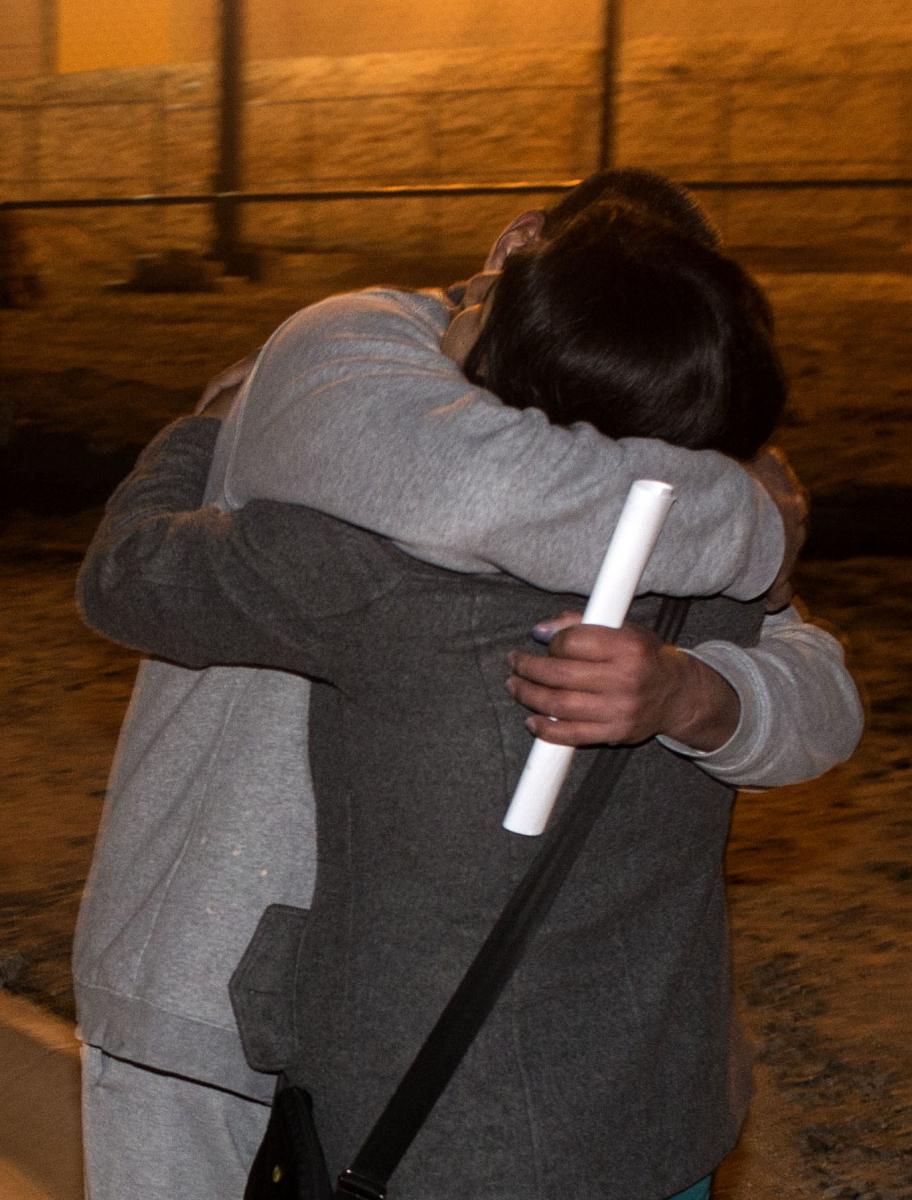 The hug, the smiling faces outside the barbed wire perimeter of El Hongo Prison, tell this latest good news story from Mexico!

Adrián Vásquez is free from a nightmare of torture and unjust imprisonment – free, at last, to return to his wife Judith and their family.

Adrián’s release came in the early morning of December 2nd, more than three years after he was picked up by police in Tijuana and tortured so badly that he required life-saving surgery. The 33-year-old bus driver and father of four was driving his car when police pulled him over, accused him of being a notorious drug trafficker driving a stolen vehicle.  Their “evidence” alone was used to charge and imprison Adrián for three anguished years while his trial was ongoing.

Hours after Adrián’s release, there was more good news! 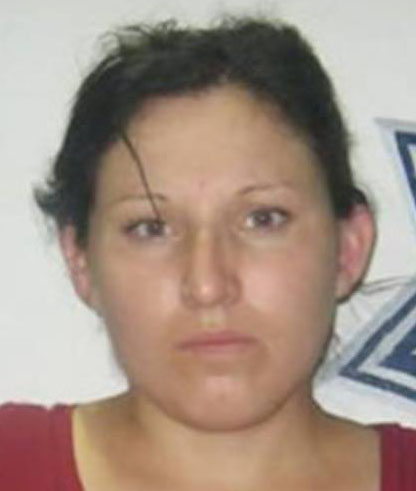 Cristel Piña, a 25-year-old mother of two, walked free from a prison in Ciudad Juárez.

Cristel (at left) had been unjustly imprisoned there for more than two years after police arrived at her home without a warrant and proceeded to beat and sexually abuse her until she “confessed” to involvement in extortion. When Cristel's father was able to visit her in the cells of the Attorney General's Office, he noticed bruises on her face but she could only whisper that she could not say anything or she would be beaten more. When her father protested to the judicial police present during the visit, they threatened to charge him.

The horrendous human rights violations suffered by Adrián and Cristel were documented in Out of Control, Amnesty’s 2014 report on an epidemic of torture by state security forces in Mexico.

Amnesty supporters, in Canada and around the world, wrote letters and signed petitions to make visible their concern. Amnesty Canada’s Secretary General Alex Neve took part in high level meetings with Mexican officials and media conferences in Mexico to call for action.

The impact of all of this, together with the tireless, courageous advocacy of lawyers and relatives of Adrián and Cristel, is so incredibly important.

Adrian’s wife Judith told us his freedom is “a reward after all of the efforts taken on Adrian’s case.”

“Thank you very much to everyone at Amnesty,” said Adrián. “I feel very thankful, very happy. You have supported me so much and I send my best to everyone.”

Moving messages like these are more than enough inspiration to redouble our efforts on behalf of other victims of injustice in Mexico. Together we really can make a difference and change lives!