Lifesaver for ages 9 and up -- Thailand: Protect a brave human rights defender

Sirikan Charoensiri [pronounced Sirigan Jaroo-ensiri] is a lawyer. Lawyers give advice to people about the law and use the law to fix things that have gone wrong.

Sirikan is also a human rights defender. When the government tries to silence people who speak out about injustice, she uses her job as a lawyer to protect them.

In June 2015, some students organized a gathering to protest how police and military officers had used too much force against fellow students in an earlier protest. Sirikan knew the police and military would not like any criticism and thought there could be trouble. She decided to go with the students to monitor their treatment during the protest and to be close by in case any student needed a lawyer.

The gathering took place peacefully at a police station on June 24. The next day the students protested peacefully again at the Democracy Monument in the centre of Bangkok, Thailand’s capital city. They sang songs and made speeches calling for an end to military rule. But late on June 26, 50 police and military officers arrived at the house where the students were staying and arrested 14 of them. Sirikan came right away to provide legal advice.

Then on June 27, police came up to Sirikan at Bangkok’s Military Court. They asked if they could search her car for the protesters’ phones. Sirikan said no because the officers did not present a search warrant. So the officers took her car away. When Sirikan complained about that unlawful act, they said she had committed a crime by hiding evidence and refusing to do what the police asked.

Things got worse for Sirikan during 2016. For example, when she returned from speaking at the United Nations Human Rights Council in Switzerland, the police claimed that Sirikan’s presence at the students’ protests meant that she had broken the law too.

The government plans to bring Sirikan to trial in a military court along with the students she tried to protect. If the court decides she is guilty, she could be put in prison for 15 years.

Sirikan spoke up for the students’ rights. Now we need to speak up for her. 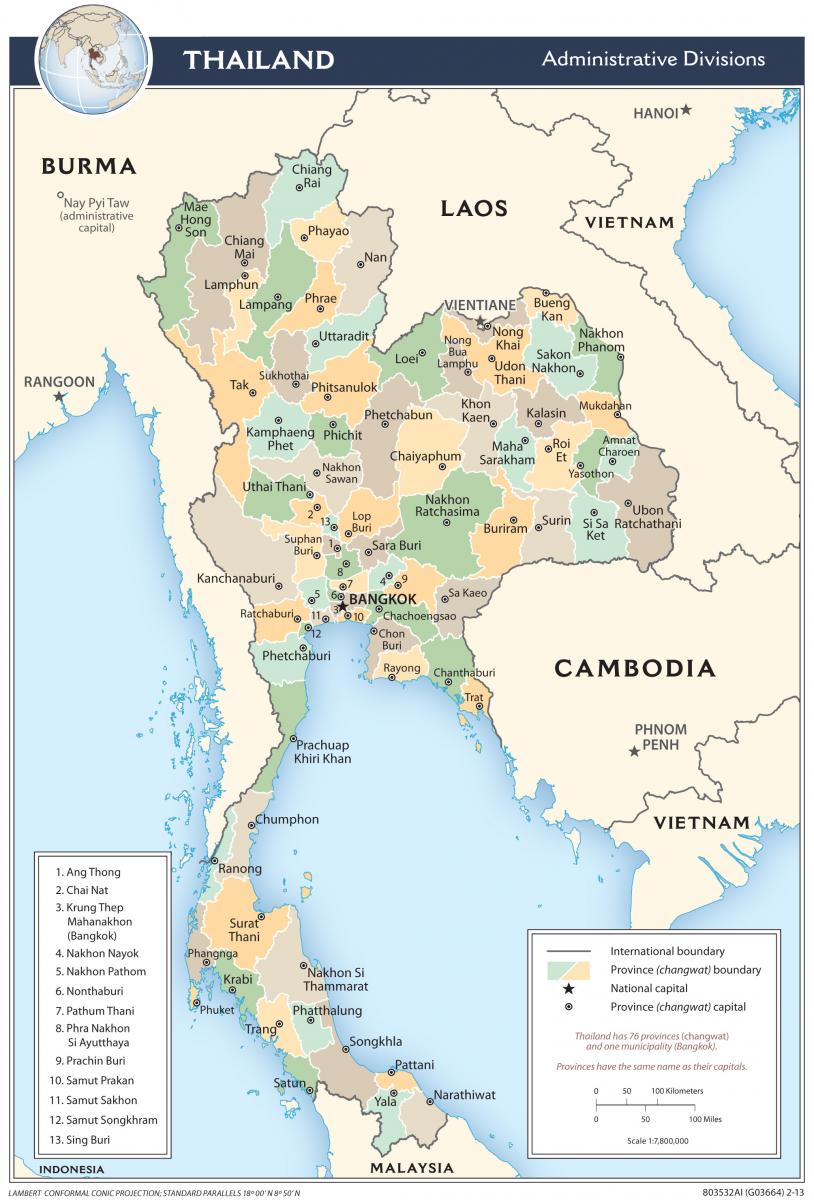 WHAT CAN I DO?

Please write to the Commissioner General of Royal Thai Police.

If you want to add another sentence, ask him to let her and other lawyers carry out their legal work of protecting others’ rights without suffering any more harassment or intimidation.

WHERE DO I SEND MY MESSAGE?

WHAT ELSE CAN I DO?

Send Sirikan a non-religious message of support. You could draw a picture for her, mail her a photo of yourself, send her a letter, or write “You are brave” on a postcard and sign your name, town and country. You may mention Amnesty International and give her your full address if you wish. Mail your letter with $2.50 postage to

If you would like to receive future Lifesavers directly to your inbox, email urgentaction@amnesty.ca.