Activists from Canada, the United Kingdom, Norway, France, Taiwan, Chile, New Zealand, Italy and Peru, among others, wrote to the Peruvian government as part of the global ‘Write for Rights’ campaign to protect Máxima Acuña and her family from threats of assault and intimidation.

The Minister of Justice and Human Rights, Marisol Pérez Tello was present to receive the 150 thousand signatures and messages that Amnesty International collected in solidarity to tell the Peruvian government that ‘Máxima is not alone’.

“The case of Máxima Acuña is an example of systematic harassment against human rights defenders in the context of development projects in the Americas,” said Erika Guevara Rosas, Americas director for Amnesty International. “It is necessary that the Peruvian government respond to the thousands of voices who have spoken out for Máxima Acuña and protect her from any type of intimidation.”

Between the years 2011 and 2014 Máxima Acuña denounced various acts of harassment, aggression, and attempted forced eviction by members of the Peruvian National Police. In 2016 Amnesty International drew attention to incidents of the Yanacocha mining company’s security forces destroying crops that belonged to Máxima’s family. 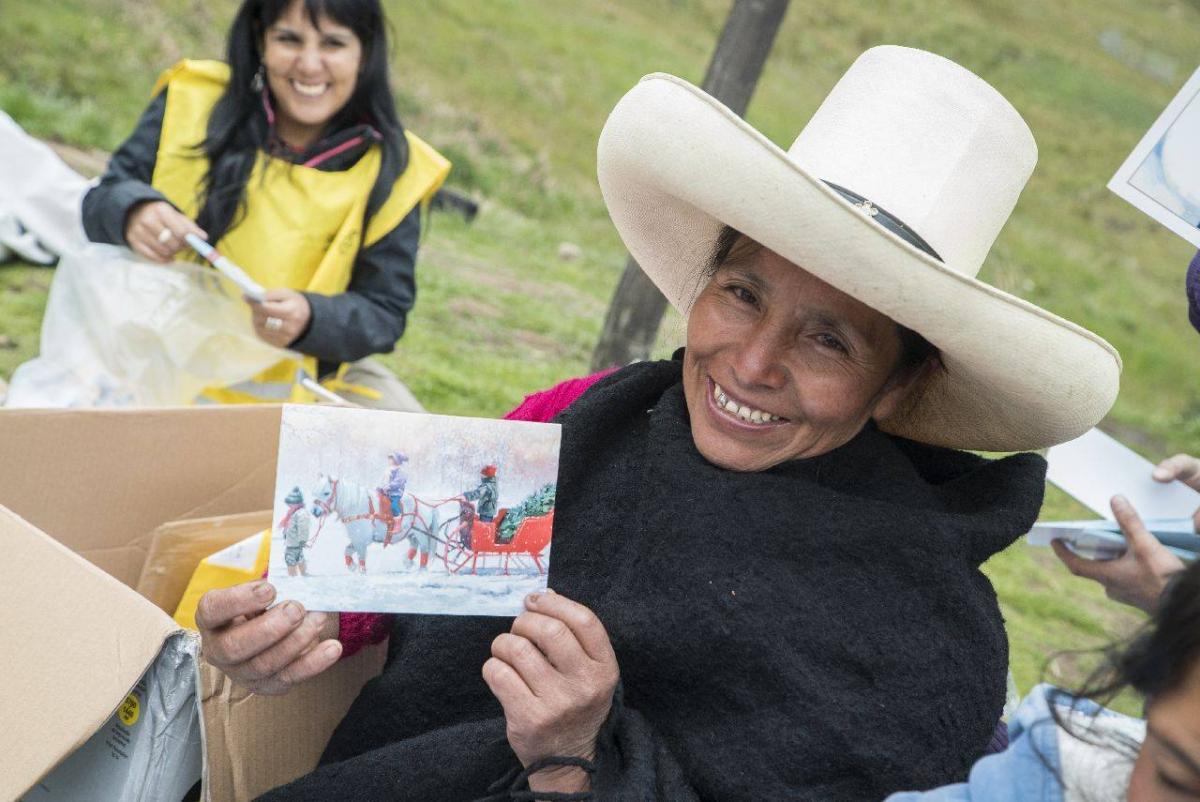 “I want to thank with all my heart for the number of letters that have been sent to me. They give me courage and encouragement, to continue fighting, “said Máxima Acuña. “I ask that you help me to seek justice so that I can live in peace and tranquility.”

Women in the Americas are exposed to violence by companies, governments and institutions. Patterns of physical and symbolic gender violence include smear campaigns, defamation, and rumors about the sexuality and the status of women that reinforce gender stereotypes. These campaigns damage the leadership of women in organizations and movements. 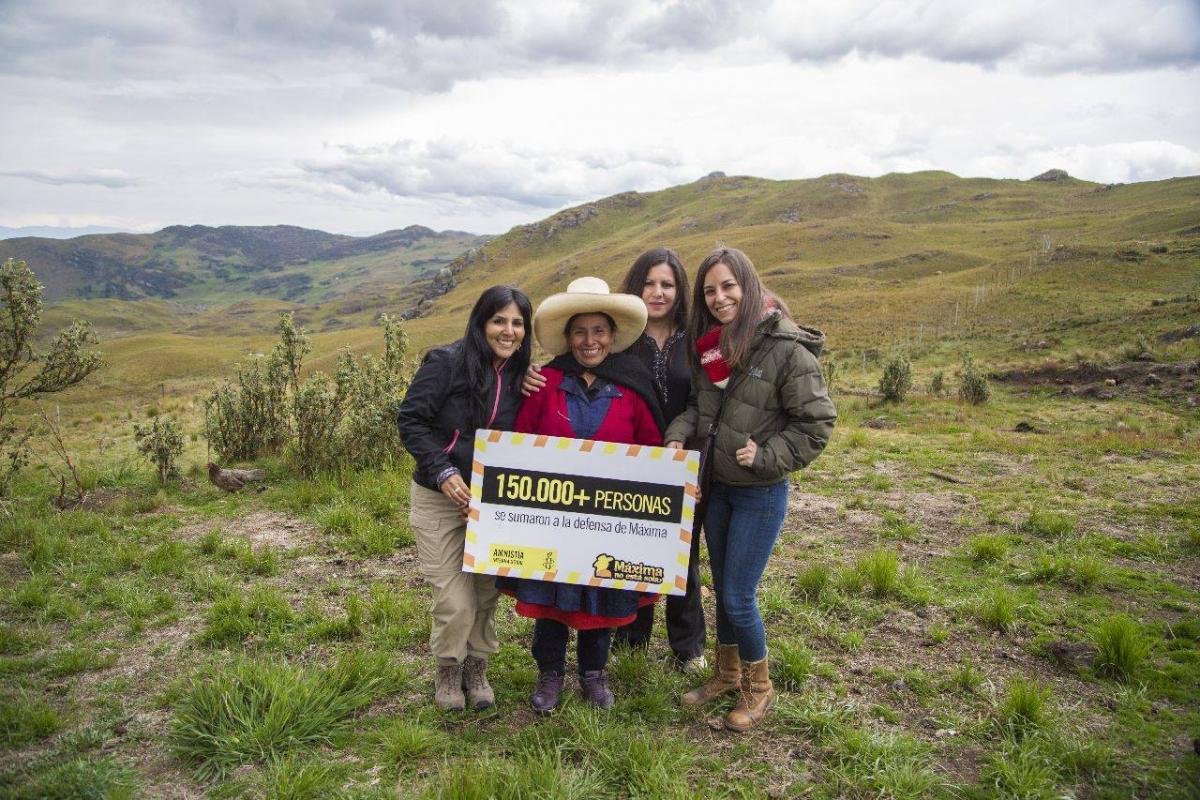