This is part 3 of 6 of the blog series: 25 years working for human rights in the Niger Delta

These factors are key drivers of conflict and poverty in the Niger Delta.

In Nigeria, there was country-wide coverage of Amnesty's 2009 Niger Delta report, including television headline news and front page national paper articles. The Head of Nigeria’s National Human Rights Commission participated in the report launch press conference and said that Nigeria should be able to initiate public interest litigation against the oil companies.

Shell Oil responded quickly and publicly, stating that 85% of oil pollution is caused by sabotage (Amnesty challenges this statement). Shell also said that the Amnesty report did not deal with the complex problems of the Niger Delta. These are standard responses of Shell - to hide behind ‘it’s complex’ and ‘it’s the fault of communities or militants’ 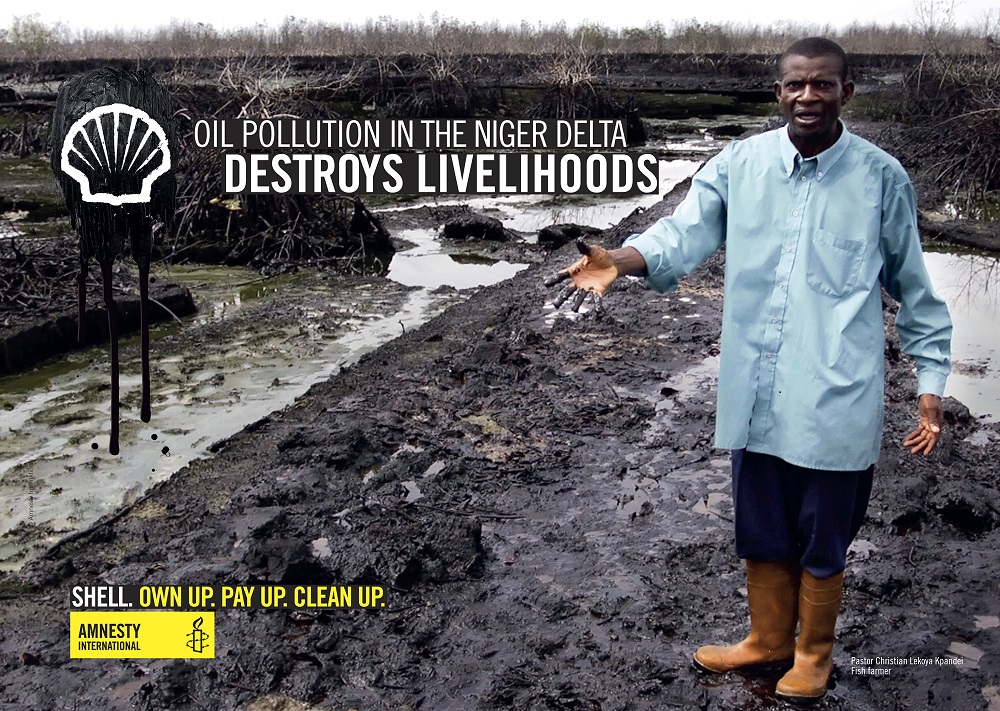 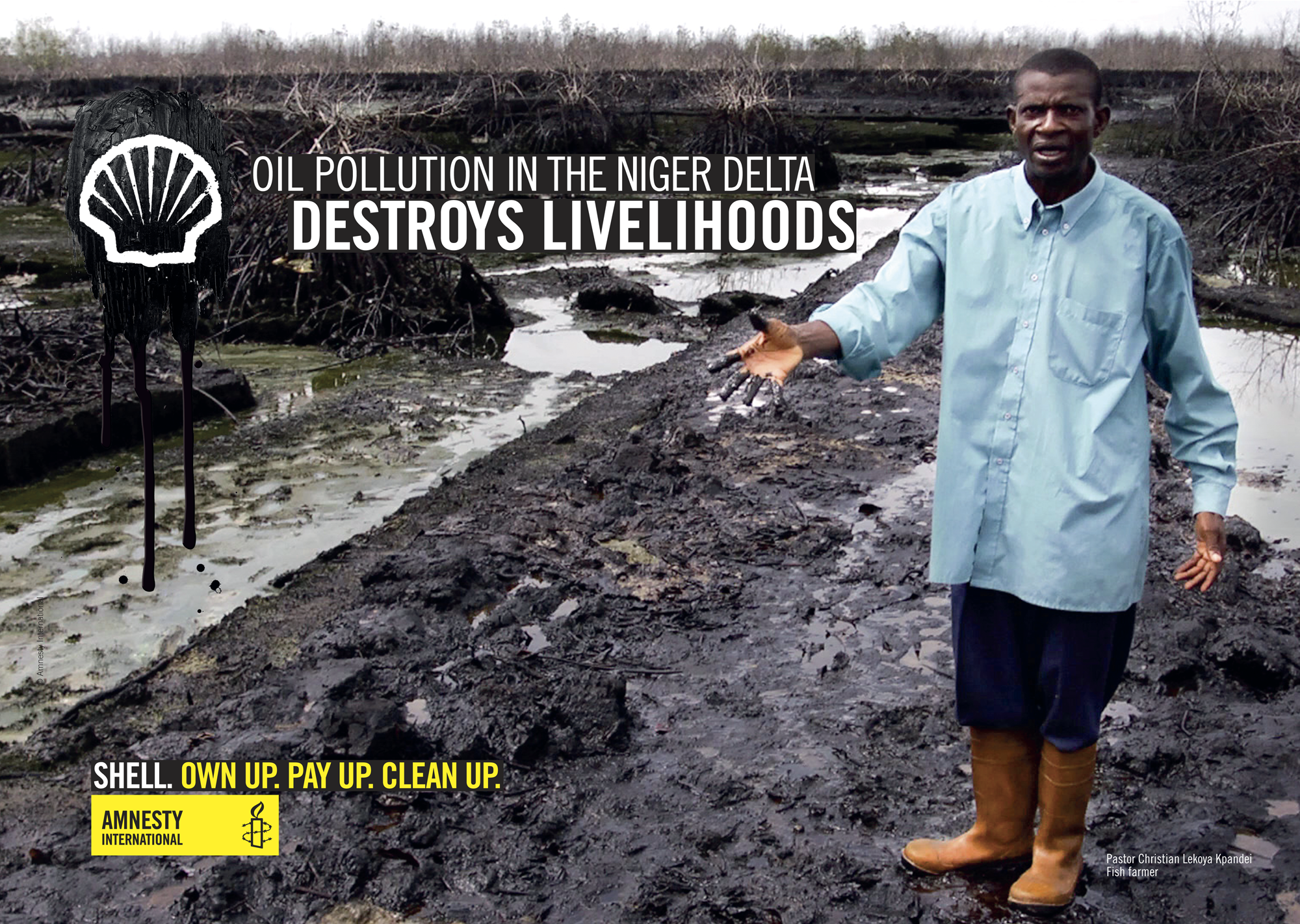 When Amnesty International visited the community at Kira Tai, people living there had no idea that Shell was blaming the spill on the community. People were still waiting for compensation for the damage done to the area where they lived. It is this kind of behaviour that feeds community distrust and anger, and in turn fuels conflict.

Shell has made some positive contributions in Nigeria, including provision of employment; however, in human rights terms, positive action in one area does not absolve any actor of responsibilities for human rights harms elsewhere. Human rights abuses cannot be ‘offset’. The funds spent by Shell on education, health and capacity-building activities, as well as infrastructure, do not reverse the damage done to communities as a result of Shell’s core business activities in the Delta.

Read Part 2 of this blog series - Injustice, Oil and Violence in the Niger Delta

Part 4 will be published next week. 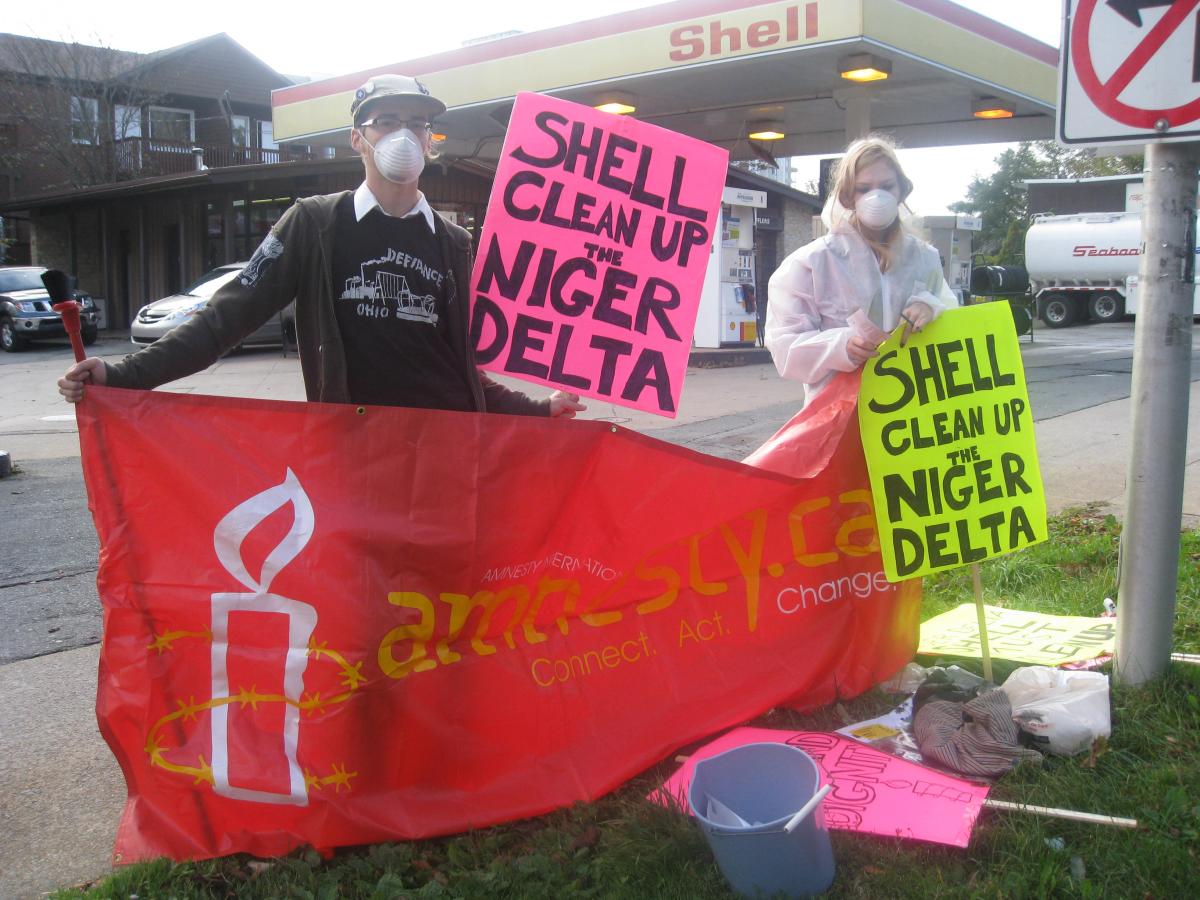