Want a job at Google?
(To apply you’ll need good coding skills… and absolutely no morals). 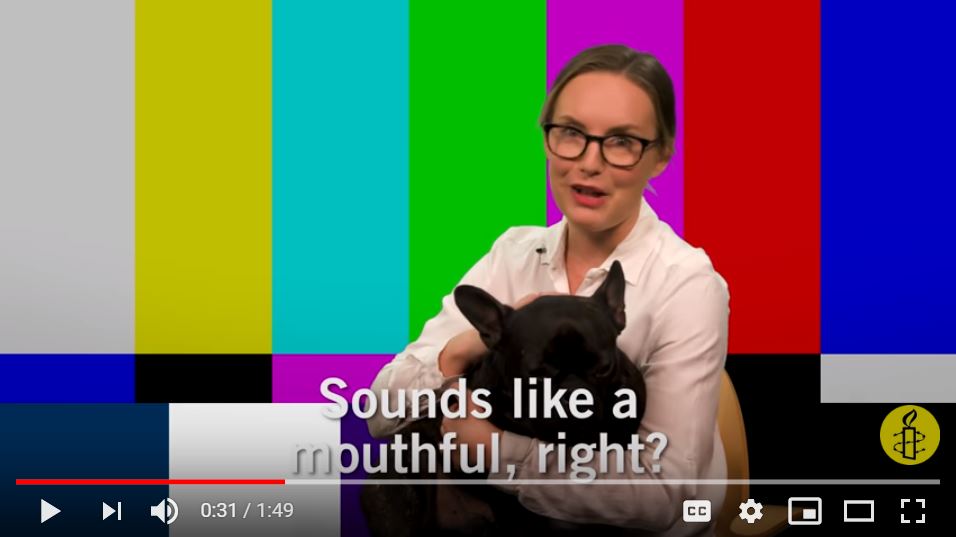 In 2010, the largest search engine in the world made a promise not to support China’s censorship of the internet. But it was recently revealed that Google is preparing to break its promise.

Google has been working on a secretive program to re-launch its search engine in China code-named Google Dragonfly - even if it means cooperating with the Chinese government’s repressive online censorship and surveillance.

People using Google in China would be blocked from accessing banned websites like Wikipedia and Facebook. Content from search terms like ‘human rights’ would be banned. The Chinese government would even be able to spy on Google’s users – this is a government that routinely sends people to prison for merely sharing their views online.

If Google is willing to trade human rights for profit in China, could they do the same in other countries? 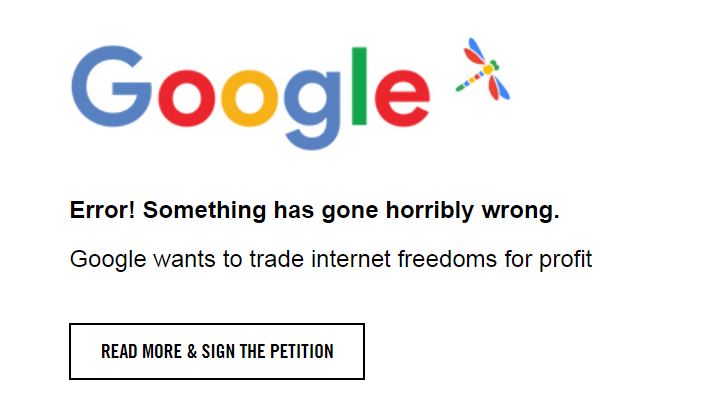 Stand in solidarity with the staff members at Google who have protested the project and tell CEO Sundar Pichai to #DropDragonfly before it can be launched. 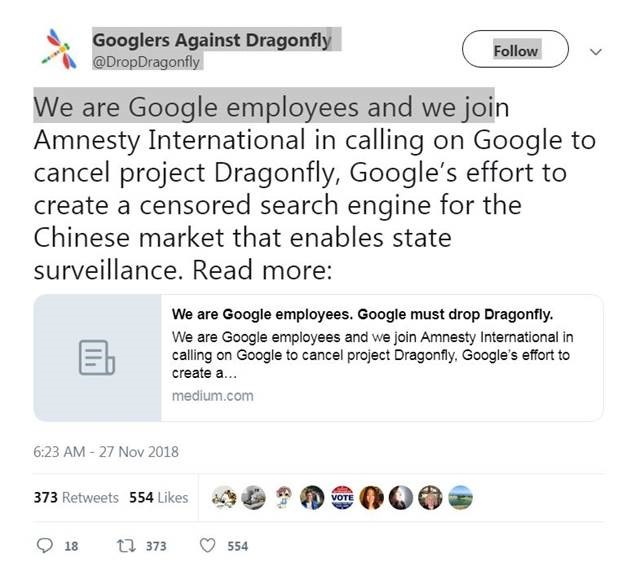 Amnesty Activists Take it to the Street!
Earlier today, Amnesty's Corporate Action volunteers in Toronto took our message to the street in front of Google's Toronto office. They did this action in coordination with Amnesty activists in other countries who did the same at Google's other offices. 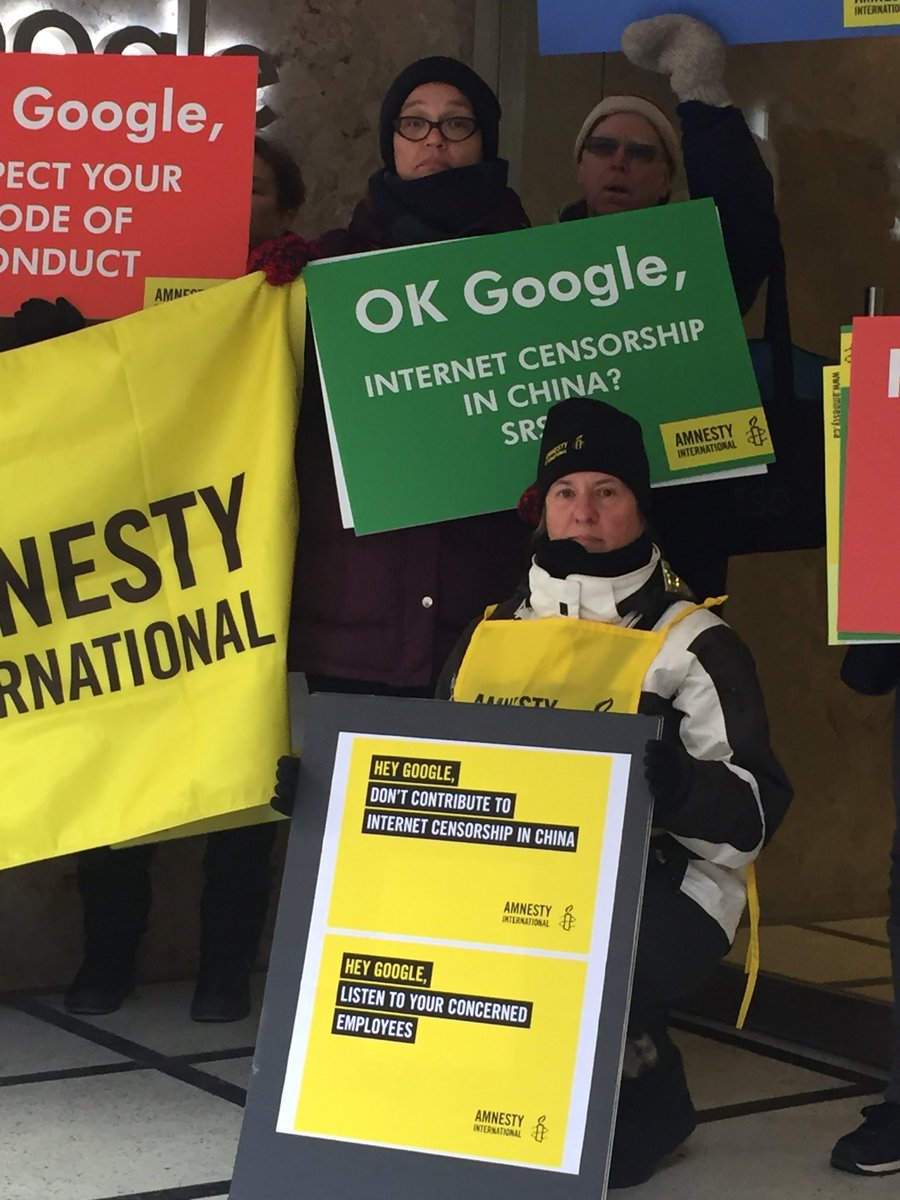 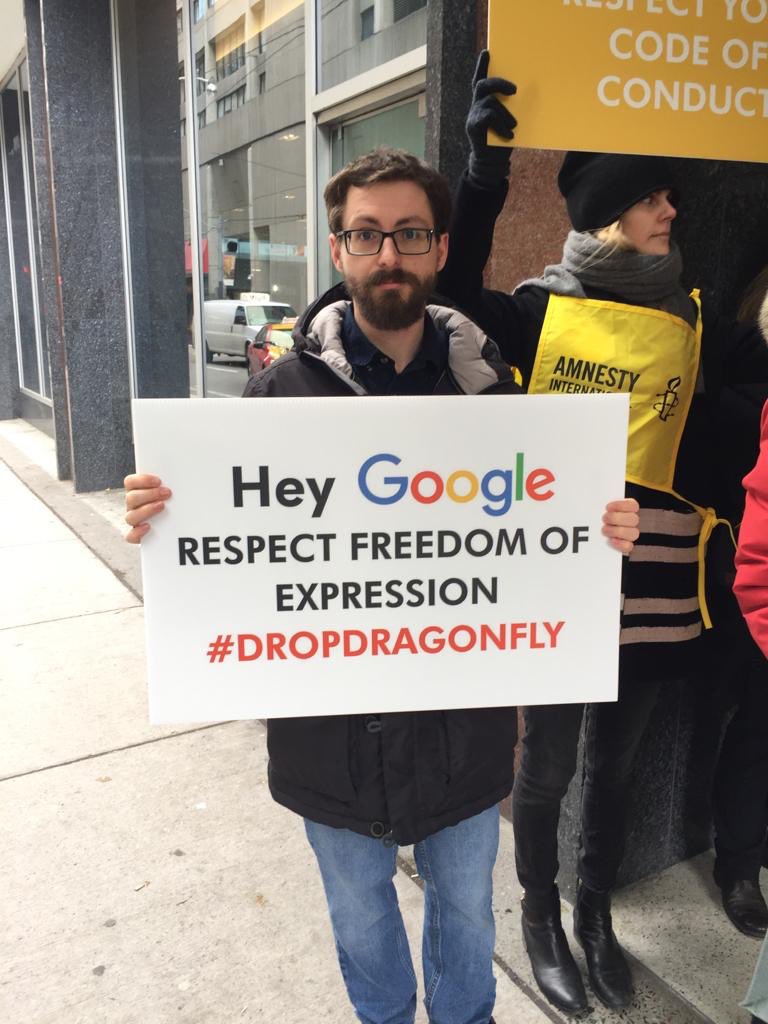 Help us spread the word on social media
Use the hashtag #dropdragonfly. 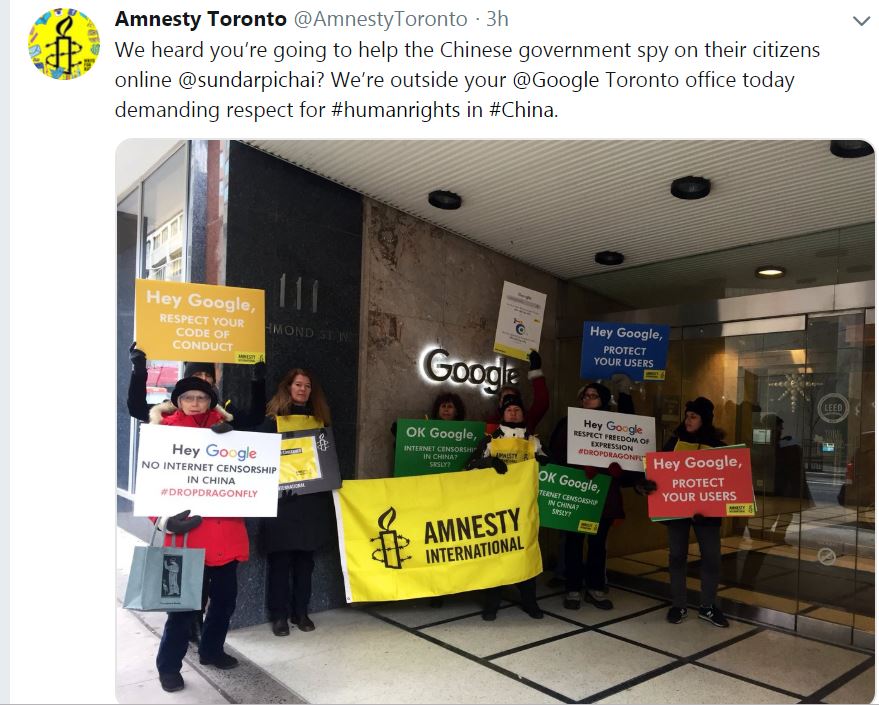 Fiona is the Business and Human Rights Campaigner for Amnesty International Canada.