This week, a Dutch court in The Hague heard the first arguments in an historic case against Shell brought by Esther Kiobel, Victoria Bera, Blessing Eawo and Charity Levula. It was a long, challenging, emotional day.

The hearing started with two powerful statements by Esther Kiobel and Victoria Bera. The widows’ lawyer claimed that Shell was instrumental to the human rights violations of the Ogoni people. They argued that: Shell requested the Nigerian regime to end the peaceful protests against its operations in Ogoniland; provided logistics as well as money to crash the demonstrations; and had a crucial role in the arrest, torture and execution of Ken Saro-Wiwa, Barinem Kiobel, Baribor Bera and the rest of the Ogoni 9.

Shell challenged these allegations on procedural grounds/jurisdiction, stating that the case should be time barred and should belong to a Nigerian court rather than a Dutch one because the events took place long ago, in Nigeria.

Esther Kiobel’s lawyer challenged these arguments, and asked the court to order the release of 1000 documents marked as confidential by Shell.

The judged closed the hearing announcing that a judgment will be pronounced on 8 May 2019.

Amnesty Canada met with Victoria Bera, who now lives in Canada, to hear her story. Visit this page for more information and videos. 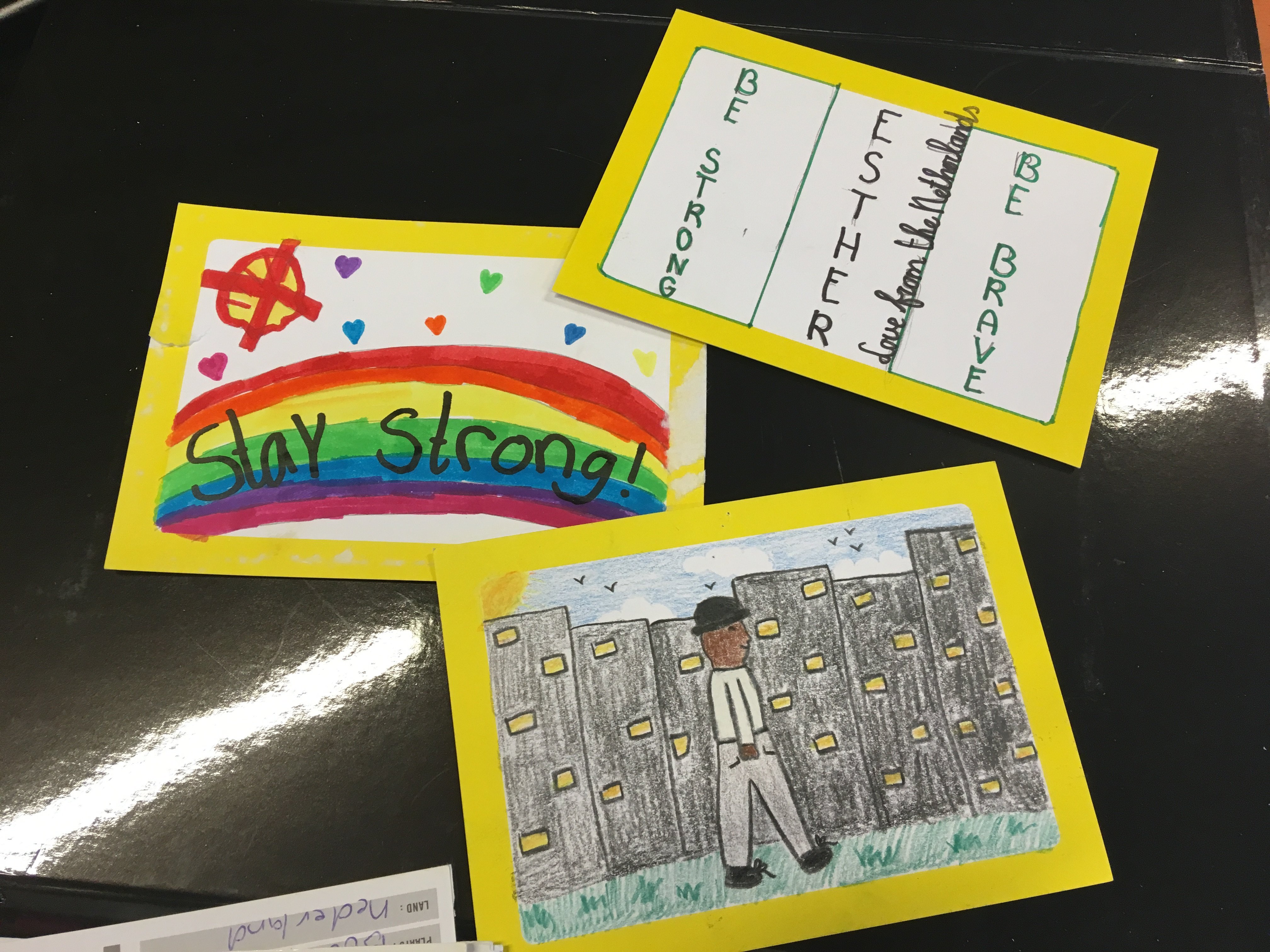 Amnesty delivered nearly 30,000 messages of solidarity to Esther this week. Esther was so moved by your support and the support of your members.Thank you so much for all your work!

Fiona is the Business and Human Rights Campaigner for Amnesty International Canada.