Human rights defenders have advocated long and hard for law and policies which protect sexual and reproductive rights, including safe and legal abortion services. This work is often slow, challenging, and full of setbacks, which is why every victory is so thoroughly celebrated!

In May, Amnesty celebrated as Ireland voted overwhelmingly to repeal the eighth amendment of the constitution, which bans abortion. And just a few weeks later, we celebrated alongside our colleagues in Argentina because on June 14th, in a historic vote, the Chamber of Deputies, Argentina’s lower house of 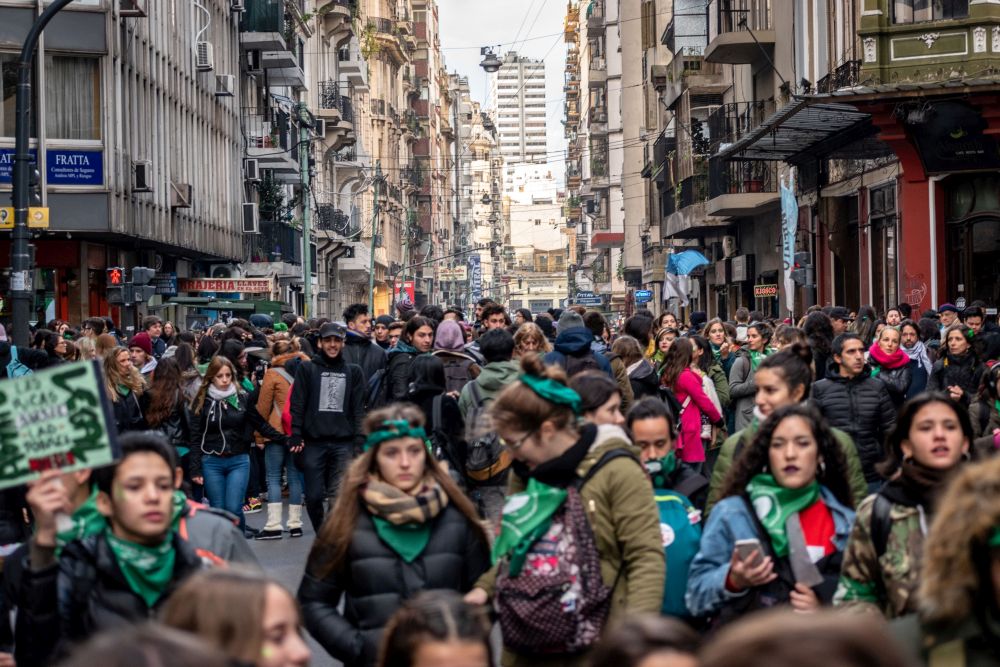 congress, approved a bill to completely decriminalize abortion up to 14 weeks gestation.

On August 8th, the Senate in Argentina, the country’s upper house of congress, is set to discuss and vote on the bill to decriminalize abortion.

Join Amnesty in advocating for the Senate to vote to pass the bill without amendments. 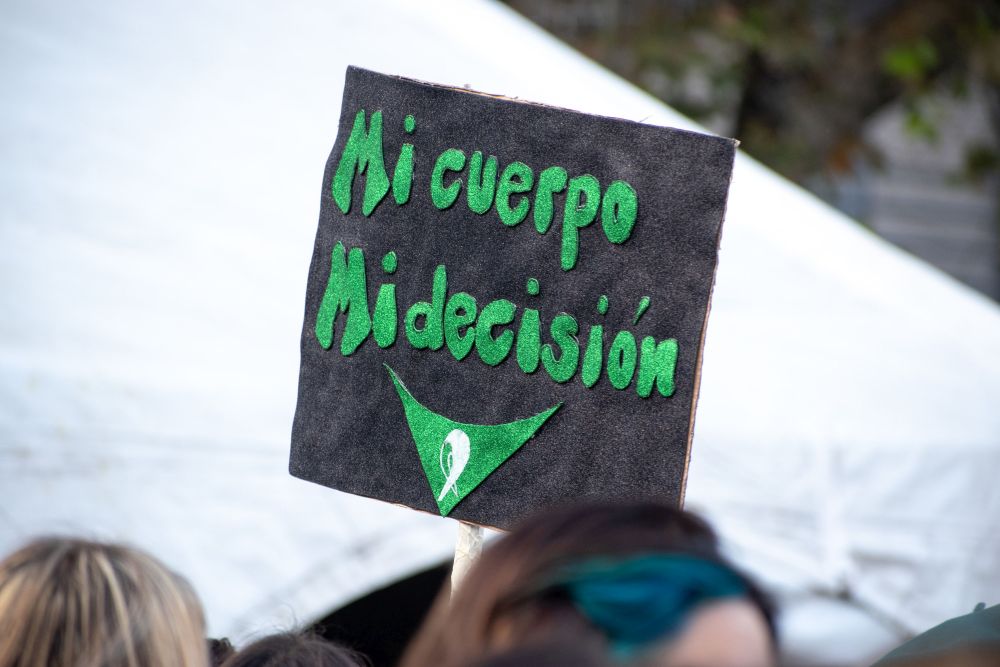 Argentina has criminalized abortion since 1921 in all circumstances except when the health of the pregnant person is at risk, and in cases of rape. Even in those limited circumstances, women and girls continue to face multiple obstacles accessing legal abortions.

Criminalizing abortion does not deter women, girls, and other people who can become pregnant from undergoing an abortion; it simply obliges them to undergo clandestine and unsafe abortions. Half a million people undergo clandestine abortions every year in Argentina and, since 1983, over 3,000 people have lost their lives because of the criminalization of abortion. In 2013 alone, 49,000 women were admitted to public hospitals for abortion-related health complications. Criminalizing abortion therefore forces people to make a cruel choice: put their lives at risk or go to jail.

After the June 14th vote in the Chamber of Deputies, the Senate now has a momentous opportunity to put an end to these injustices by also voting favour of the bill. People are mobilizing across Argentina to pressure their elected representatives to vote in favour of the bill. We need to show these legislators that the world is also watching them and expects them to stand up for the rights of women, girls, and other people who can become pregnant.

What’s the impact of the near complete ban on abortion in Argentina?

Call on Senators in Argentina to listen to their citizens and support access to safe and legal abortion services.