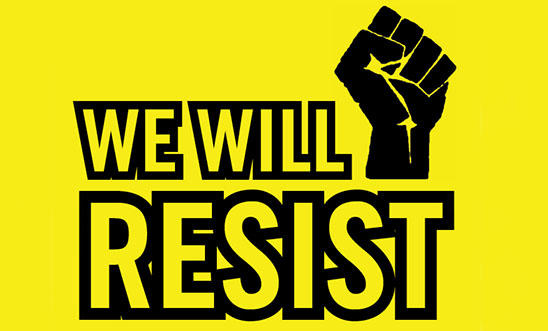 man rights defenders. Whether we’re defending the rights of women, girls and LGBTI folks, or advocating for land and environment, we’re more likely to be marginalized by government and within civil society movements. Our work is often less visible in the media, and the harassment and violence so many of us experience because of our activism happens far from the public eye. Too often we face challenges accessing justice and reparations for human rights violations we have experienced.

As the global space for civil society to peacefully advocate in support of human rights shrinks, we face many of the same risks to our safety and security as our male counterparts. But in addition, we are targeted, stigmatized, and sometimes silenced because of who we are and what we do. Because we are women. Because we dare to challenge patriarchal structures, institutions and practices. Because our activism challenges traditional gender roles or stereotypes as we step into public spaces usually occupied by men.

Some of us face additional forms of discrimination that intersect and compound and heighten our risk of experiencing harassment and violence. Women from minority communities, Indigenous peoples, LBTI women or other marginalized women may face unique or compounded human rights violations or abuses, when compared to women from other backgrounds, especially women from a majority or privileged background. Women living in poverty or working at the grassroots level may be without the protection th

at financial security/affluence and recognition/international connections may bring to others. Young women may not have access to information or resources, including protection resources, and may be marginalized even within activist communities.

Some of our sisters are harassed. Some have their families threated. Some experience violence. Some are killed.

And yet, we resist.

We resist peacefully, boisterously, forcefully, publicly, often with smiles on our faces and warmth in our hearts, and always with steely resolve.

November 25-December 10th each year is the annual 16 Days of Activism to End Gender-Based Violence Campaign, and November 29 is the International Day for Women Human Rights Defenders. To mark these occasions we are shining a light on some of our fierce activist sisters doing incredible work in sometimes unimaginably challenging circumstances. 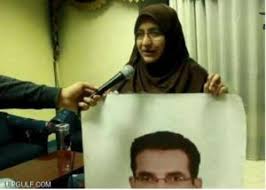 In Egypt, publicly activism is often seen as men’s work, and women human rights defenders are often persecuted because their work transgresses gender norms. Hanan Badr el-Din did just that. She became an activist when her husband was disappeared by security forces in Egypt after attending a protest in July 2013. His disappearance led to her co-founding a group tasked with finding the truth behind the disappearances. For this, Hanan was arrested on false charges and sentenced to five years in prison. Hanan remains in prison and desperately needs us to call on Egyptian authorities to immediately drop all charges against Hanan and free her immediately and unconditionally. 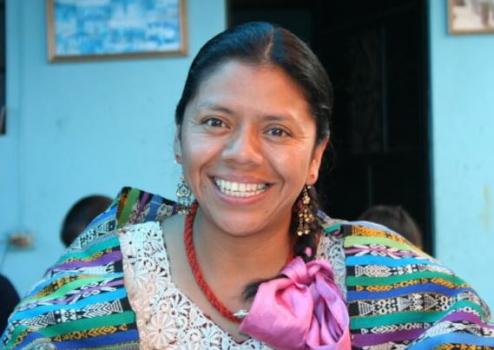 Attacks are often treated by investigators as romances ‘gone wrong’ or the result of jealous rivalries between men and are not properly investigated. This undermines women’s important work and leaves them even more vulnerable to further attacks.

Maya-K’iche human rights defender Lolita Chavez is known for her determined and principled stance on the right of Indigenous peoples to determine what happens in their territories. Lolita has spoken to Canadian leaders, investors and the public about the ways in which the Guatemalan government has failed to protect Indigenous peoples and how this leaves them exposed to abuses by corporate actors, such as mining, hydro-electric or logging interests. Most people in the region rely on subsistence farming for their livelihoods and are concerned that these industrial activities would destroy sources of water needed for irrigation and drinking. Lolita organized a community referendum on resource development in Santa Cruz del Quiche, Quiche department and residents overwhelmingly voted ‘NO’ to any form of industrial development on their lands.

For her work to defend her territory from unwanted and unregulated resource extraction, Lolita has suffered numerous threats, attacks and attempts on her life. She was granted precautionary measures to protect her life by the Inter-American Commission on Human Rights and lives with an armed guard by her side. However, while this guarantees some degree of protection, it is not nearly enough. Right now, Lolita Chavez is under police protection because of significant threats against her life and needs our urgent action to protect her rights. 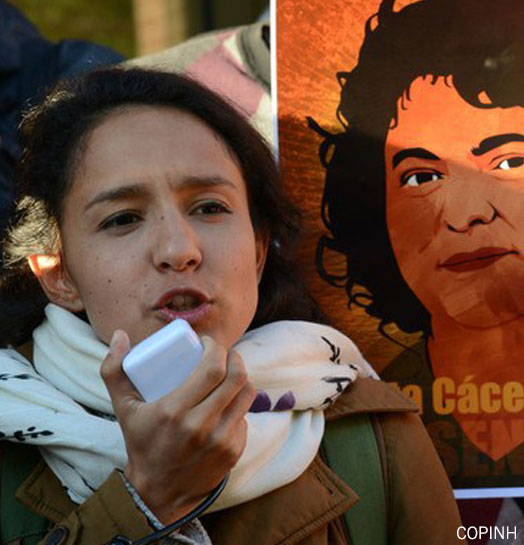 More than a year after the murder of Berta Cáceres and the massive outpouring of outrage it generated, little has changed. During Amnesty Canada’s visit to Honduras in November 2017, women working to defend Indigenous rights and territory told us they feel doubly vulnerable and continue to live in fear. There have been more threats against women human rights defenders, and more armed attacks like the one this summer on Bertha Isabel Zúniga Cáceres, daughter of Berta Cáceres and a leader in her own right.

On June 30th, 2017, Bertha Isabel, and two leaders of the Civil Council of Popular and Indigenous Organizations (COPINH) had the vehicle in which they were travelling attacked by machete wielding assailants. They managed to escape but suffered a second attack aimed at forcing their vehicle off the road. Take action now and call on the government of Honduras to hold the perpetrators of Berta’s murder to account, and to protect women human rights defenders like Bertha Zúniga.

Members of MILPAH, the Independent Lenca Indigenous Movement of La Paz, have also received threats and been attacked for their defense of territory and the rights of the Lenca Indigenous people. One of their campaigns sought to stop the construction of several hydroelectric projects that would impact the land that sustains the physical and cultural survival of the Lenca. While all members of MILPAH face the fear of violent, even deadly reprisals, women are terrorized with threats of rape and harm to their daughters. Take action now to protect the rights of MILPAH members.