“Admirable, courageous, inspiring”: those were the words we heard over and over again from the Members of Parliament, government officials and Amnesty supporters who heard the testimony of Central American human rights defenders we brought to Ottawa in June.

All have paid dearly for their efforts to defend the rights of vulnerable people seeking to protect the land and water on which their lives depend. 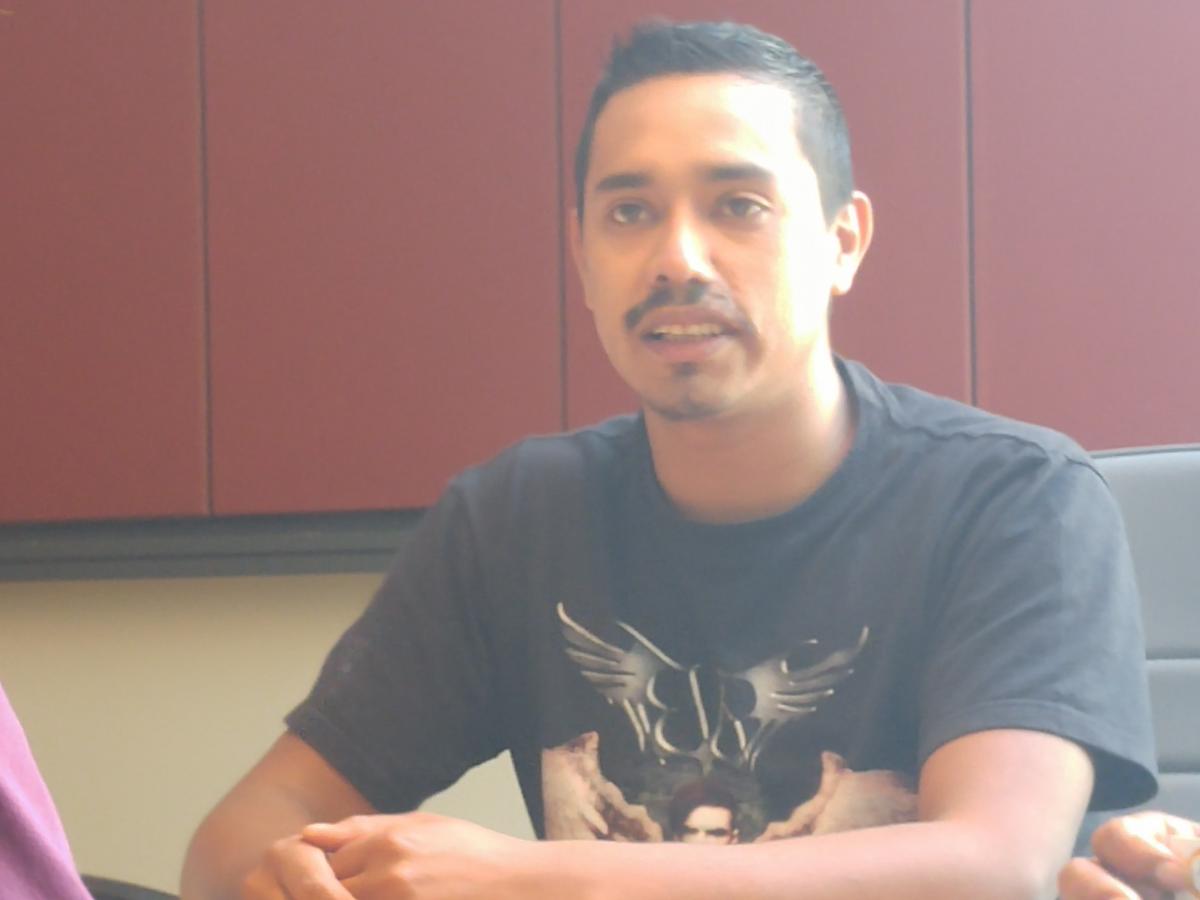 Luis Fernando García Monroy (left) was shot by security guards of a Canadian-owned mine in Santa Rosa, Guatemala during a 2013 protest against its impacts on the environment so vital to the livelihoods and well-being of local inhabitants. Following surgery and reconstruction of his face, Luis Fernando went on to co-found Youth Organized in Defence of Life (known by its Spanish acronym JODVID), to carry on the creative, determined activism of Topacio Reynosa, another young human rights defender who was killed in 2014. 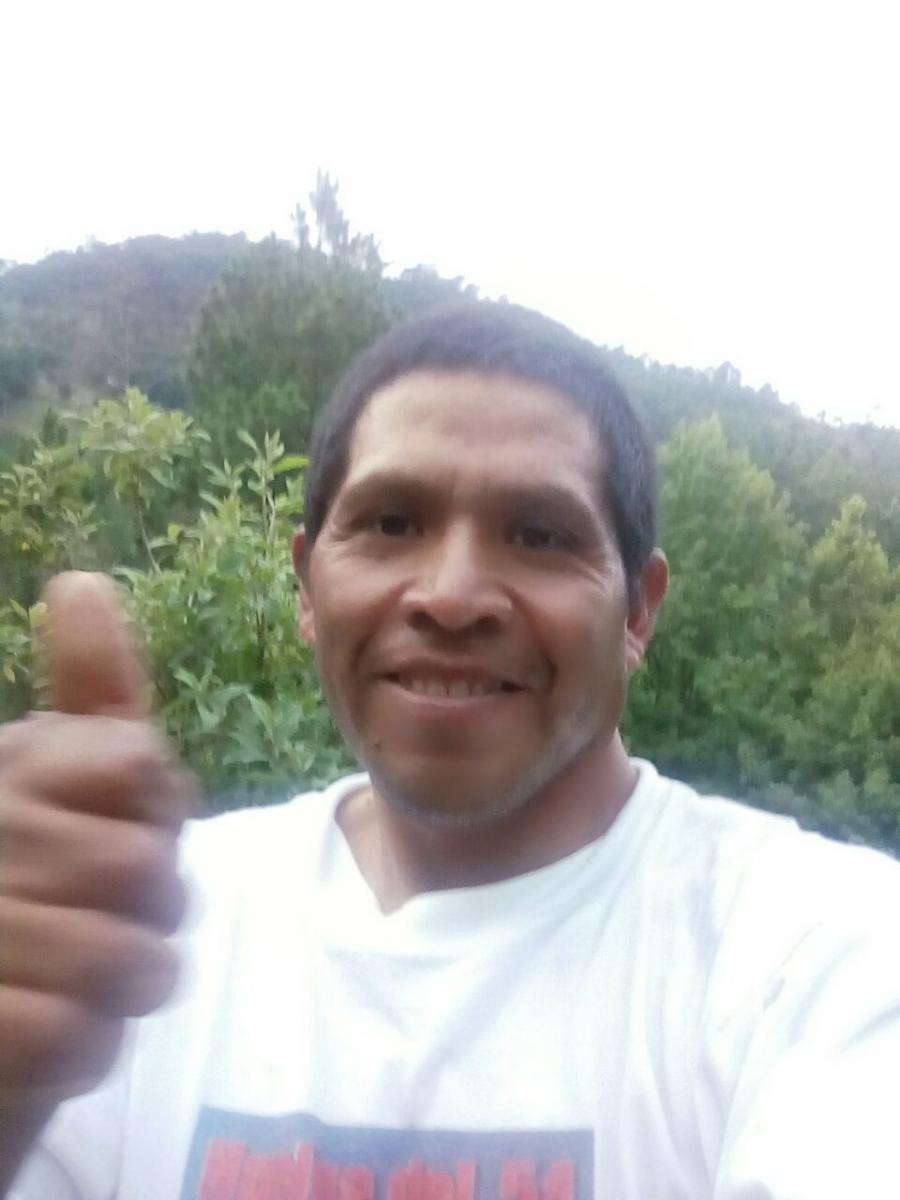 (MILPAH). Most recently, he has led efforts against big dam projects that will negatively impact Lenca territory and which were approved without proper consultation or the consent of affected Indigenous communities, in violation of Honduras’ commitments to human rights conventions. The Inter-American Human Rights Commission has called on Honduran authorities to implement protection measures for Felipe and other members of MILPAH, yet they continue to live in fear for themselves and their families. Felipe’s young nephew was found dead in a ravine and the wife of another leader recently died, following the trauma of a vicious beating. 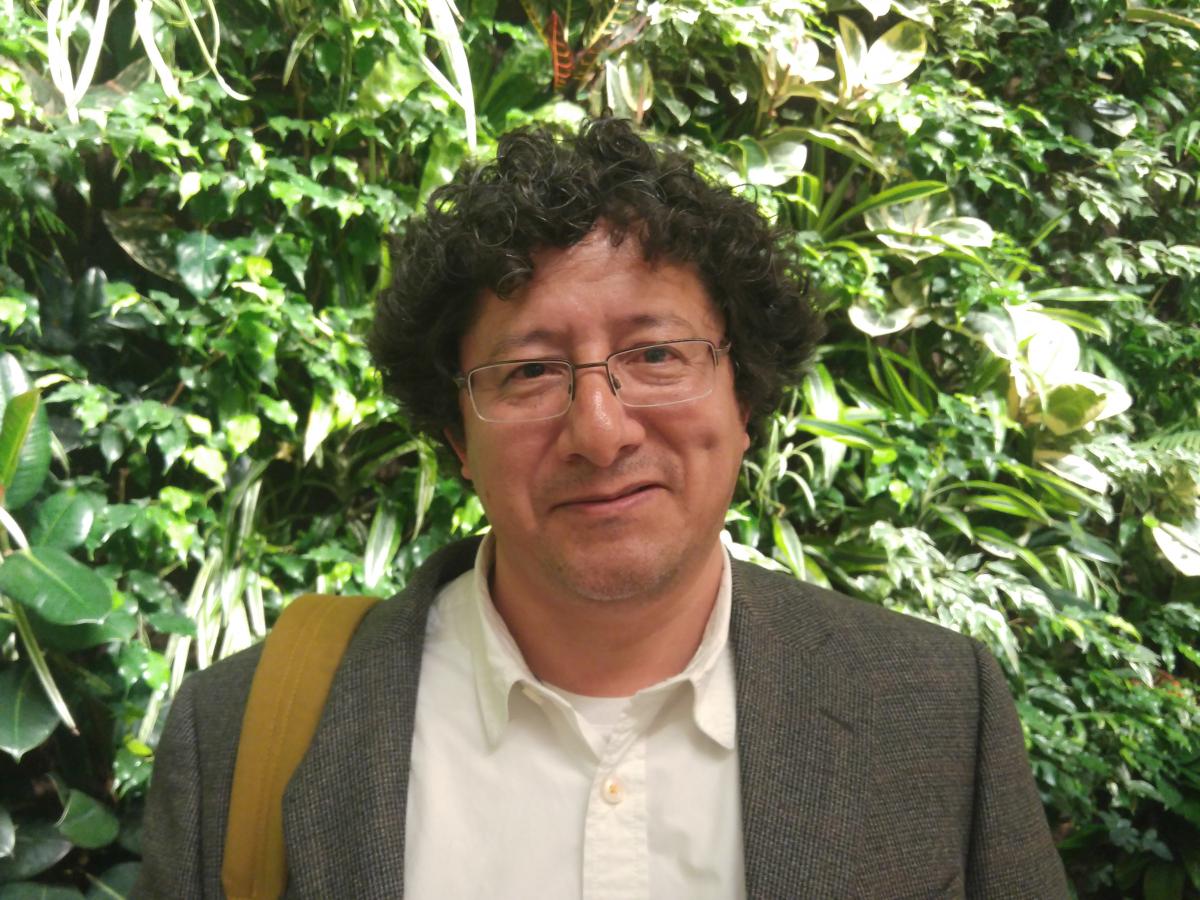 Félix Molina (left) is an award-winning journalist from Honduras, whose reporting has focused on the stories of those standing up to militarization, corruption, and human rights violations. In 2016, he sought asylum in Canada following two attempts on his life. At the time of the attacks, Félix had been writing about powerful people connected to a company accused of involvement in the assassination of environmental defender Berta Cáceres.

During their visit, Félix, Felipe and Luis Fernando testified to parliament’s international human rights committee, along with Bertha Isabel Zúniga Cáceres, daughter of the murdered defender Berta Cáceres, who appeared via video conference from Tegucigalpa (below). Together, they delivered a powerful appeal for Canadian attention to ongoing, grave human rights assaults in their countries.

The Central American defenders were heartened by expressions of support from parliamentarians, across party lines, as well as from foreign affairs officials and members of Canada’s diplomatic missions in Guatemala and Honduras.

They were moved to receive expressions of solidarity from Amnesty supporters in the form of banners that they were able to take home to share with their communities. 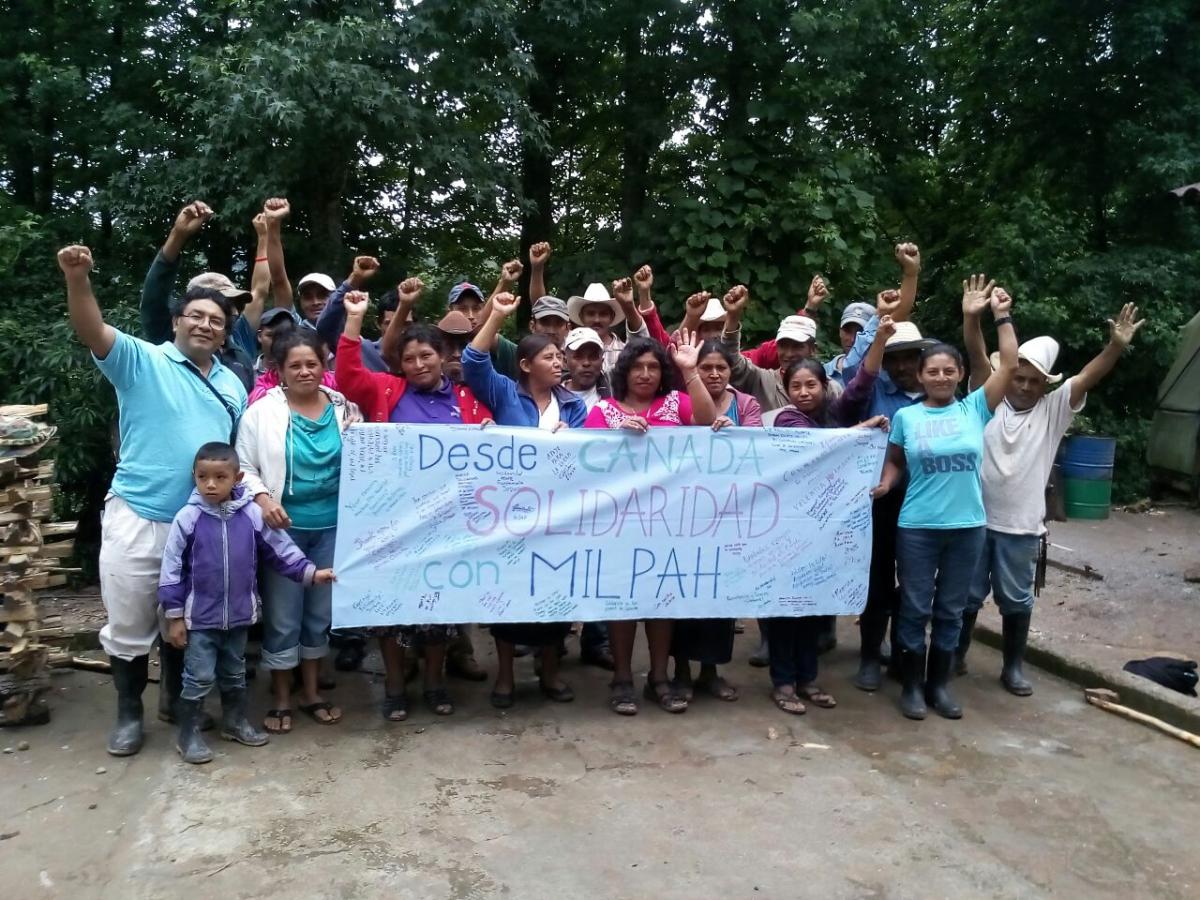 “This means so much to us,” said Felipe Benítez.

After his return, Felipe sent a powerful photo of members of MILPAH’s agro-ecological committee (left), holding up their banner of Canadian support.

Since the June visit of our friends from Honduras and Guatemala, Amnesty International has issued three new urgent actions in response to armed attacks on leaders and community members organizing to defend their lands and rights.

To add your voice to this campaign, sign the online actions:

To learn more, or to send a photo with your blue banner solidarity message for delivery to Central America, email waterdefenders@amnesty.ca