Governments have not only the right, but the responsibility to respond to concerns about threats and attacks – including terrorism – and protect their citizens. But not at any cost. Government actions must conform with international human rights law including protections against torture, and arbitrary arrest and detention.

“Acts of terror” threaten our human rights. They are human rights abuses. But real security must ultimately be based on advancing the human rights of everyone. We cannot pursue the security of some at the expense of others. 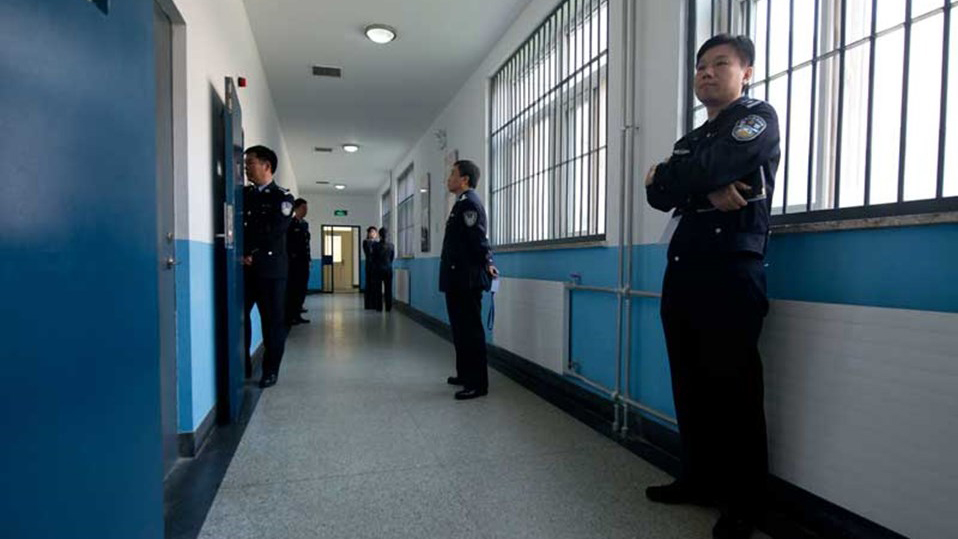 Many governments have responded to or exploited heightened concerns about terrorism before and after 9-11 by detaining people without the usual safeguards that are due to anyone deprived of their liberty. This serious violation of human rights can result in people languishing in prison for years without trial and without being able to see the evidence against them, with no way to challenge their detention. Some cases involve secret detention or enforced disappearance, where the person’s fate or whereabouts is concealed completely.

Unlawful detention leaves people at heightened risk of torture and other ill-treatment. Torture and other cruel, inhuman or degrading treatment are always wrong and are absolutely prohibited under international law.

PHOTO: Police guards stand in a hallway inside the No.1 Detention Center, Beijing on 25 October, 2012. © Ed Jones/AFP/Getty Images

OUR SURVEILLANCE AND SECURITY WORK: 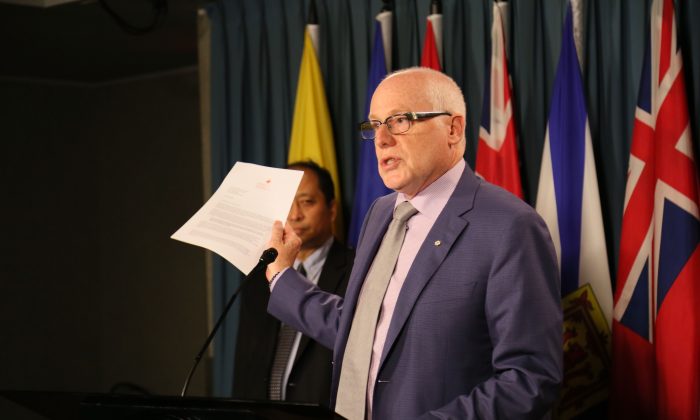 Amnesty International works to ensure the Canadian government's approach to national security is grounded in full respect for the Charter of Rights and binding international human rights standards.

Extensive national security reforms within Bill C-59, the National Security Act, 2017, represent a mix of welcome progress, disappointing tinkering, and lost opportunities. Explicit human rights measures in Canadian law would be good for justice, build more sustainable security and set a sorely-needed lead on the world stage.  Bill C-59 fails to go the distance on human rights. That is an opportunity that should not be squandered.

If you are on the internet or use a mobile phone, odds are you are being followed by governments through wide sweeping mass surveillance programs.  This isn’t just part of life in the 21st century, it’s illegal and a human rights violation.

Governments are also using dangerous and sophisticated technology to read activists and journalists’ private emails and remotely turn on their computer’s camera or microphone to secretly record their activities. In 2014, Amnesty helped launch ‘Detekt’ - a simple tool that allows activists to scan their devices for surveillance spyware. 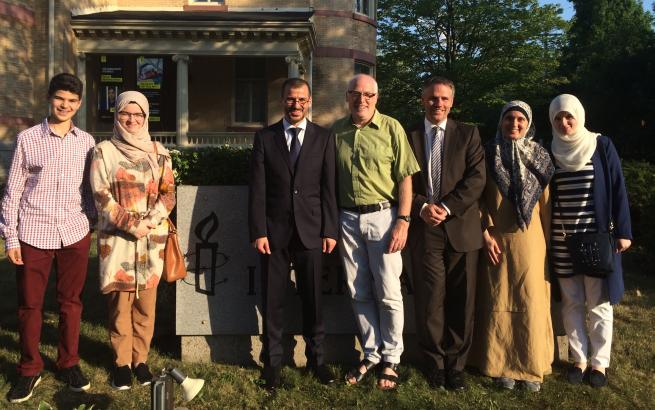 Amnesty International has followed numerous cases of Canadian citizens detained abroad in conditions where their human rights are at grave risk. Several have been detained for lengthy periods of time without charge or trial, in abysmal prison conditions.  Several have also been subjected to severe torture.  Some face long sentences after unfair trials.

In a number of these cases, Canadian law enforcement or security agencies may have played a role which contributed to the human rights concerns. In other cases, the government initially intervened robustly on behalf of their citizen, but now show little interest.

Photo: Canadian citizen Salim Alaradi, who was arrested by Security forces when he was vacationing with his family in Dubai. For close to two years Salim endured torture, ill-treatment, untreated medical concerns, unfair legal proceedings, and other human rights violations.  His family in Windsor, Ontario reached out to Amnesty and we campaigned for his eventual release and return to Canada.