The human rights situation in Iraq remains dire. Iraqi civilians face threats not only from the upsurge in violence as government forces, the Islamic State in Iraq and Syria (ISIS) and other armed groups battle for territory, but also from a systemic pattern of abuse at the hands of the Iraqi central government. IS fighters forcibly displaced thousands of civilians into active conflict, used them as human shields on a mass scale, deliberately killed civilians fleeing the fighting, and recruited and deployed child soldiers.

Since 2014, over 2 million people have been forced to flee their homes and hundreds of thousands remain in urgent need of assistance. Evidence uncovered by Amnesty International indicates that members of ISIS are undertaking a systematic campaign of ethnic cleansing in northern Iraq, carrying out war crimes, including mass summary killings and abductions, against ethnic and religious minorities. Amnesty International has also documented torture, including rape and other forms of sexual violence, suffered by hundred and possibly thousands of women and girls from Iraq’s Yezidi minority who were abducted by ISIS. Many were forcibly married, sold or given as gifts to fighters or their supporters. 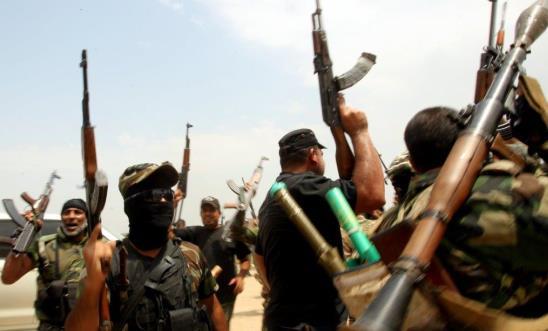 Hundreds of Iraqi civilians have been killed inside their homes and in places where they sought refuge, after they were told to stay there by the Iraqi government during the offensive to recapture the city of Mosul from the armed group calling itself Islamic State (IS).

In many of the cases investigated by Amnesty International where civilians were killed in coalition airstrikes, surviving residents and neighbours told the organization that IS fighters had been present in or around the targeted houses – usually on the roof or in the garden – as well as in or around other nearby houses which were not targeted. In all the cases the air strikes destroyed entire houses, often also destroying or severely damaging nearby houses and properties.

“IS shamefully resorts to using civilians as human shields, a serious violation of the laws of war that amounts to a war crime. In a densely populated residential area, the risks for the civilian population become enormous. However, the IS’s use of human shields does not absolve Iraqi and coalition forces from their obligation not to launch disproportionate attacks,” said Donatella Rovera. 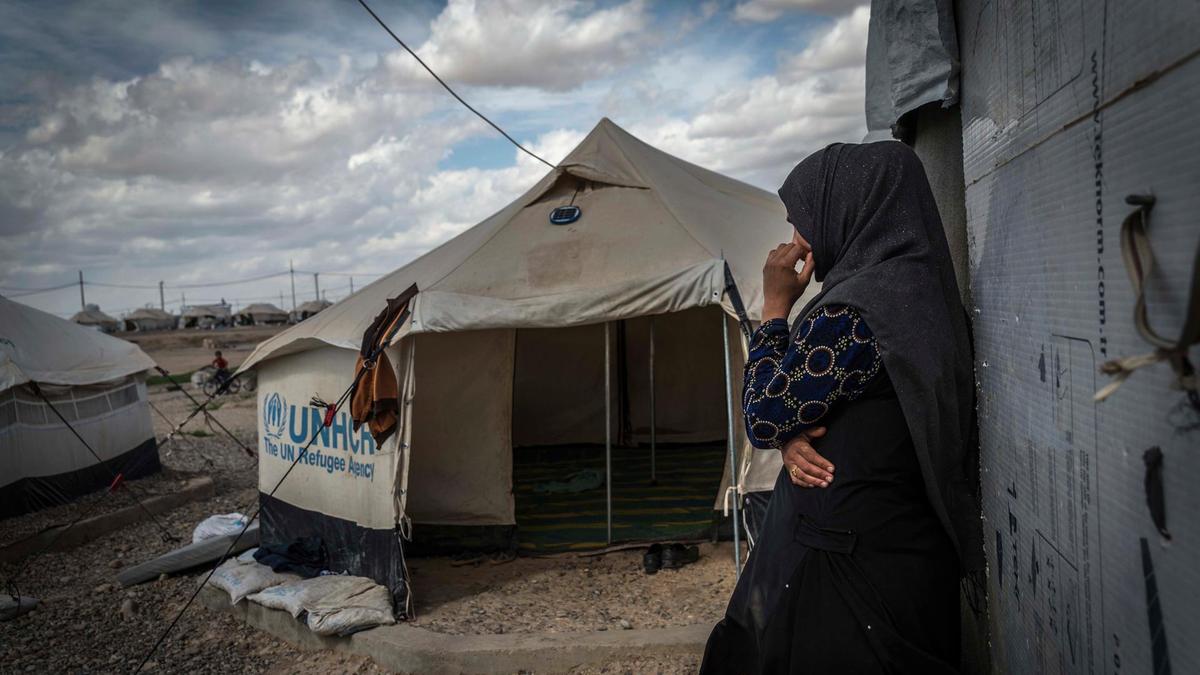 A recent report by Amnesty International, found that Iraqi women and children with perceived ties to the armed group calling itself the Islamic State (IS) are being denied humanitarian aid and prevented from returning to their homes, with an alarming number of women subjected to sexual violence.

The Condemned: Women and Children Isolated, Trapped and Exploited in Iraq reveals widespread discrimination against women living in camps for internally displaced people (IDPs) by security forces, members of camp administrations and local authorities, who believe these women are affiliated to IS.

Amnesty International established that sexual exploitation was occurring in each of the eight camps that Amnesty researchers visited.