Under President Putin’s watch there has been a dramatic clampdown on human rights, including torture in police stations and prisons, state-sponsored homophobia and extreme violence towards LGBTI people in Chechnya. In Russia, there continues to be restrictions to the rights to freedom of expression, association and peaceful assembly continue. Human rights defenders, journalists and independent NGOs face harassment, intimidation and arrest.The right to a fair trial is frequently violated and torture and other ill-treatment persists. 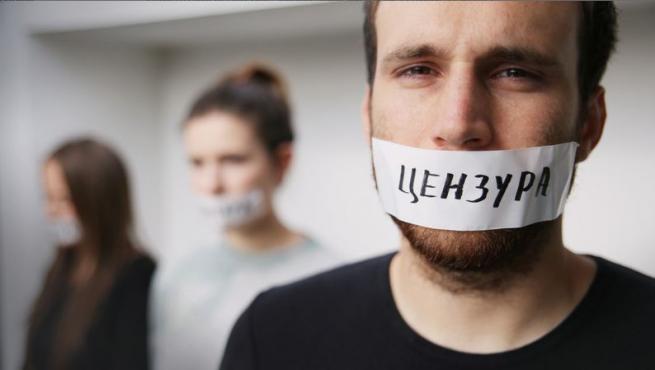 FREEDOM OF EXPRESSION UNDER TREAT:

It has been twenty years since the adoption of the UN Declaration on Human Rights Defenders (HRDs), and yet, to be a human rights defender in Russia remains a very dangerous profession. HRDs are prosecuted under fabricated criminal charges, vilified by the media and officials, attacked, and even murdered.

The right to freedom of assembly has been restricted by complicated approval procedures which make it difficult to organize events. Many protests have been arbitrarily banned or dispersed. Defamation was re-criminalized on June 30th, and new laws on treason and blasphemy were passed. What does this mean? It means that singing a protest song in a cathedral can lead to two years in prison--exactly what happened to Pussy Riot.

READ THE STORY OF A RUSSIAN HUMAN RIGHTS DEFENDER

During the FIFA World Cup 2018 in Russia, Amnesty International is shining a spotlight on 11 Russian human rights champions who routinely put their lives on the line to defend human rights in Russia.

Human rights defenders in #Russia face extreme persecution and even death. This #WorldCup 2018, support those who are fighting for human rights. pic.twitter.com/jhwHrZfjbF

Many of these human rights defenders have faced harassment, intimidation, physical attacks, smear and in some cases have been arbitrarily detained simply for carrying out their vital work. Read on. 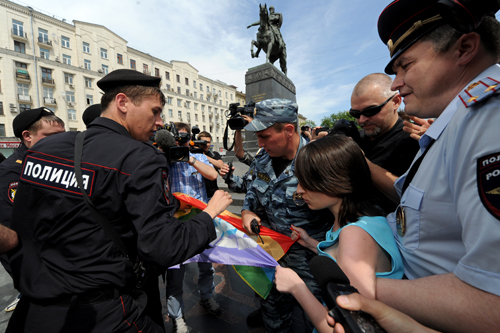 LGBTI people continued to face discrimination and violence; gay men in Chechnya were targeted through a co-ordinated campaign of abduction, torture and killings by the Chechen authorities.

The Russian authorities have abjectly failed to take effective action in response to the violent persecution of gay men in Chechnya, Amnesty International said one year after a series of homophobic crimes in the southern republic were exposed. A report by the Novaya Gazeta newspaper revealed a horrifying “gay purge” in Chechnya in which dozens of men were abducted, tortured and killed. However, to date, not one person has to be held to account for these crimes. 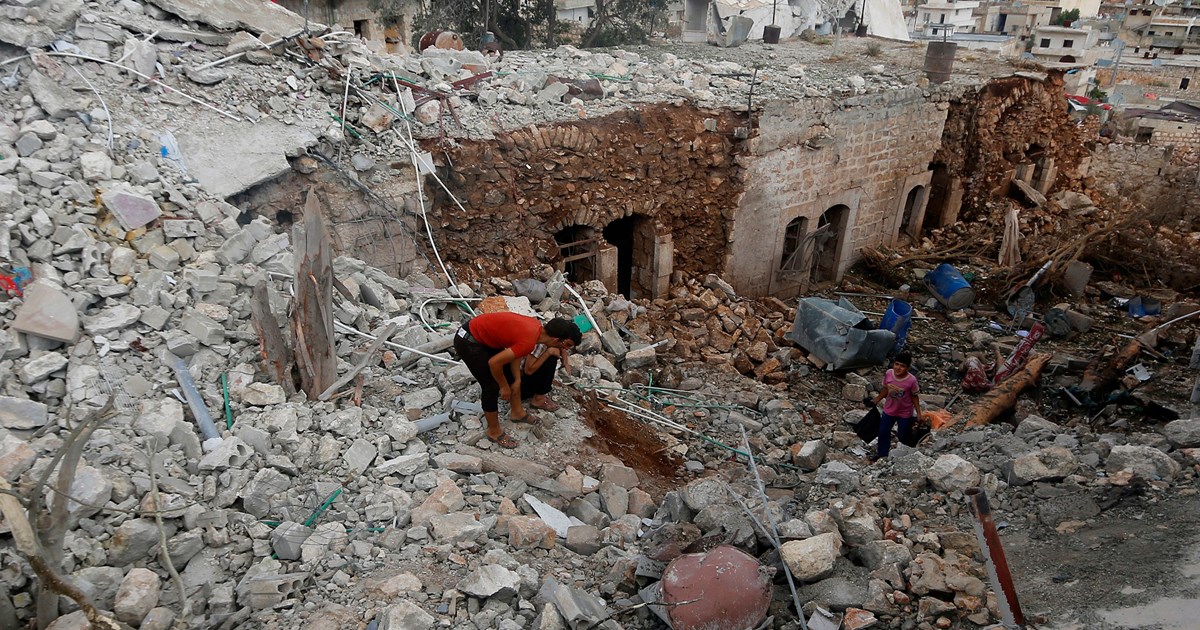 Russia is the second largest arms trading country globally by value of exports and will exert a major influence in ATT negotiations.

Main customers include India, Syria, Algeria, Myanmar, Venezuela, Sudan and many African states. However, Russia’s arms industry has been falling behind in key technologies and it is seeking sophisticated partners and new markets for many products.

Blog
Crisis and Tactical Round Up: Spring Solidarity
Read More